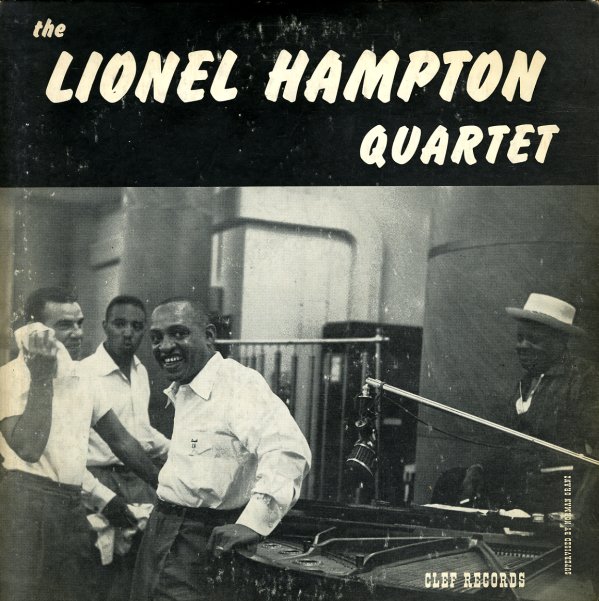 Great Verve material from Lionel Hampton – and like most of his sides for the label, a set that offers small combo grooving in a very stretched out setting! The album only features 4 long tracks – and Hampton's vibes are set up nicely with a trio that includes Oscar Peterson on piano, Ray Brown on bass, and Buddy Rich on drums. Titles include "Always", "Air Mail Special", "Soft Winds", and "S'Wonderful" – all nice and long!  © 1996-2022, Dusty Groove, Inc.
(Black label Clef pressing with the trumpeter logo and deep groove! Cover has light wear, a small bit of seam splitting – but is nice overall.)

Nothing Is
ESP, 1966. Sealed
LP...$34.99
One of the best non-Saturn Sun Ra albums of the 60s – material recorded live on a tour of New York colleges in 1966, and very much in a spirit that captures the Arkestra at their best! Longer tracks are juxtaposed nicely with shorter ones – in a way that has the group running very ... LP, Vinyl record album