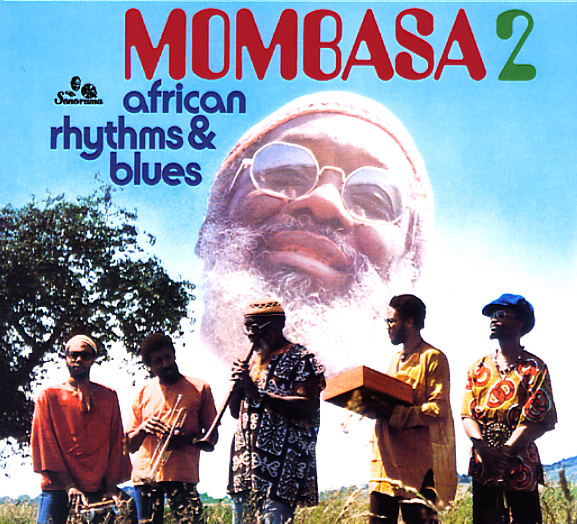 The second album from Mombasa – and possibly even better than the first! The group have really come into their own by the time of this date – mixing together jazz and African roots with a sound that's unlike anyone else we can think of – quite unique in its approach to rhythms, sounds, and solos! The grooves aren't really the Afro Funk you might expect – and instead, they're based on a headier brew of basslines and percussion, one that's somewhere in a space between Boscoe, The Pharoahs, and Demon Fuzz – but with a sound that's ultimately different than both. The trombone of Lou Blackburn carries the lead on most tracks – snaking out wonderfully over the grooves, with a quality that's amazingly soulful, and which almost has him standing head to head with Fred Wesley as a 70s innovator on his instrument. Other members of the group include Doug Lucas on trumpet, Bob Reed on percussion, Alan Tatham on drums, and Don Ridgeway on electric bass – the last of whom really does a great job shaping the sound of the tunes. Titles include "Yenyeri", "Holz II", "Nomoli", "African Hustle", and "Al Rahman".  © 1996-2022, Dusty Groove, Inc.