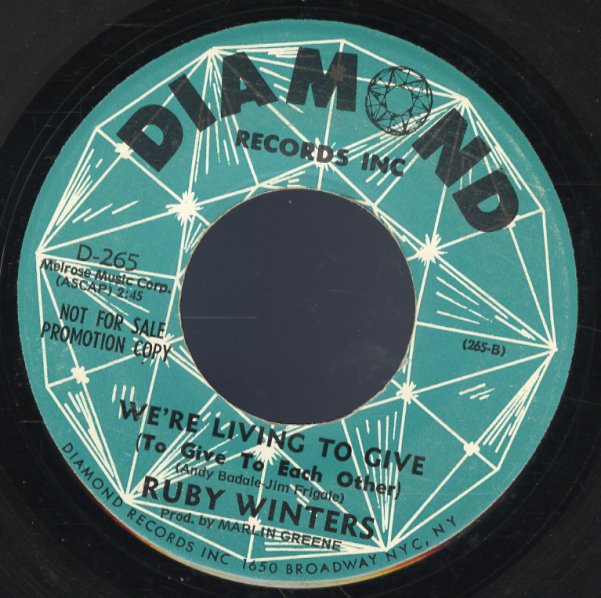 For All We Know/Ginza Samba
Fantasy, Late 50s. Near Mint-
7-inch...$14.99
"Ginza Samba" is a wonderful track that might well be the first time Stan and Cal ever hit anything a bit bossa! 7-inch, Vinyl record