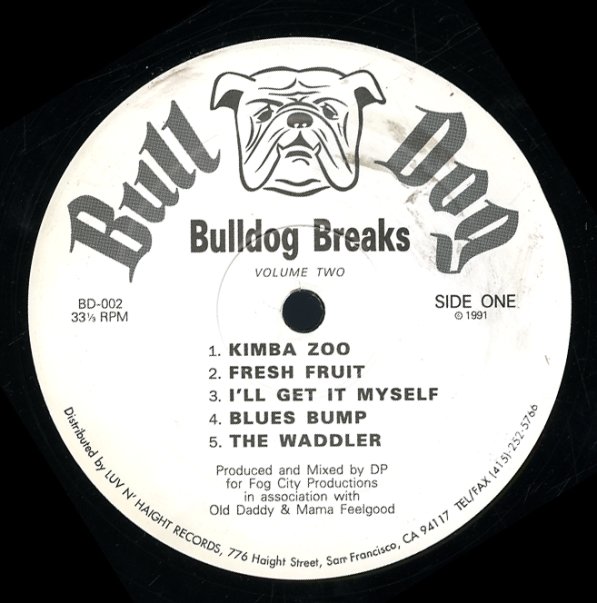 Released by Fog City Productions, in association with Luv N Haight, this LP's got a tight set of grooves that sound more like lost funk tracks than they do looped funky bits. The tracks are put together with a good feel to them, and with changes throughout that make the cuts work more like funk songs than just dj scratch tools. Cuts include "Funky Riverside", "It's A New School Day", "Exit Ten", "Kimba Zoo", "Blues Bump", and "The Waddler".  © 1996-2021, Dusty Groove, Inc.

Sugar Hill Presents The Sequence
Sugar Hill, 1980. Very Good
LP...$6.99
This debut album by Sequence features some of their trademark sing-song early raps – like "Funky Sound", "Simon Says", and "We Don't Rap The Rap" – none of which would win any live MC contests, but which have a compelling old school groove that still holds ... LP, Vinyl record album