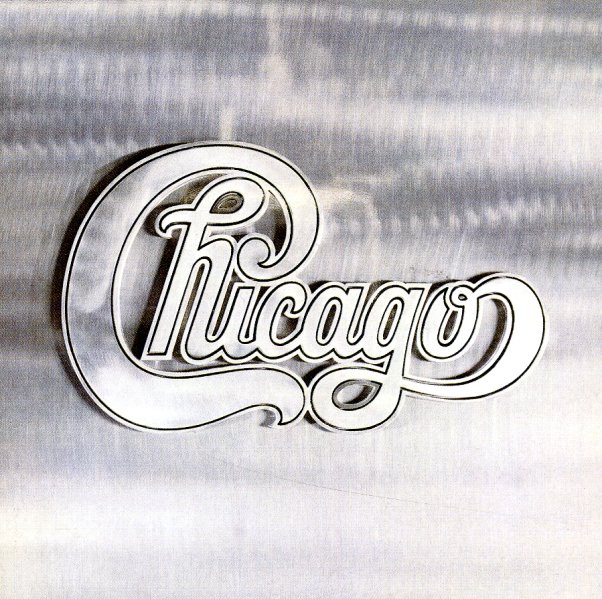 Chicago's second album – not as familiar as the first, and with some really great moments! The group is working here in the same extended-length format as on their debut, going for some more complicated tunes spread across the album's double length – jazzy riffing still firmly in place, and going for some vocal moments that almost have a nice Brother-era Beach Boys sound to them. Includes the great "Make Me Smile", plus the cuts "Poem For The People", "In The Country", "Wake Up Sunshine", "25 Or 6 To 4", "To Be Free", "Fancy Colours", "West Virginia Fantasies", "Where Do We Go From Here", and "Memories Of Love". More grooves than you might remember, too!  © 1996-2022, Dusty Groove, Inc.
(70s pressing. Cover has light wear, a small sticker spot and a name in pen.)

Chicago VII
Columbia, 1974. Near Mint- 2LP Gatefold
LP...$16.99
Still part of the classic early run of the group – one of the most production for an act like this in the 70s – and an album that still has them putting out a double-length set of goodness! Titles include "Byblos", "Song Of The Evergreens", "Searchin So ... LP, Vinyl record album

There Goes Rhymin' Simon
Columbia, 1973. Very Good+ Gatefold
LP...$8.99
Titles include "Kodachrome", "Loves Me Like A Rock", "Take Me To The Mardi Gras", "One Man's Ceiling Is Another Man's Floor", "American Tune", "Was A Sunny Day", and "Something So Right". LP, Vinyl record album