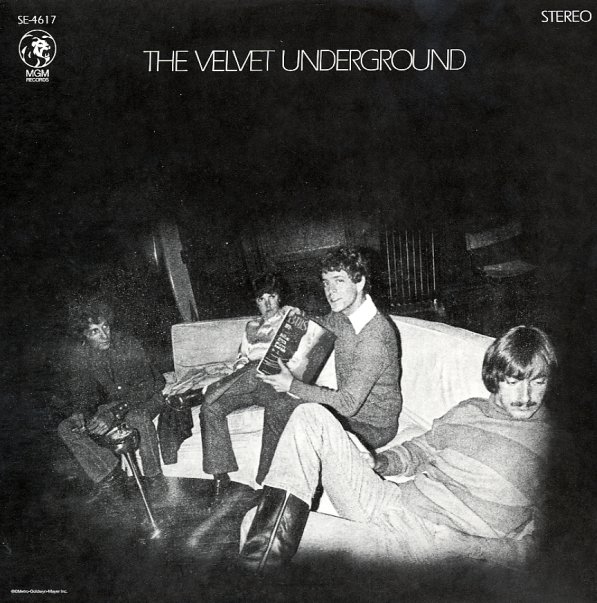 The incredible third album from The Velvet Underground – and maybe our favorite of all their albums together – even though this one is far less weird or experimental than the rest! After their initial foray with Nico, and their bombastic sonic experiments on White Light/White Heat, the VU hit this wonderfully subtle territory here – these really personal, moody songs that still have all the knowledge of the wilder sounds of previous records, but which take those farther reaches and bring them back to more focused songwriting – with results that are completely sublime! There's no side-long jams, nor any fuzzy freakouts – but instead, the album's filled with these wonderful songs that really show Lou Reed really honing his craft – able to touch on all the seamy edges of late 60s counterculture, without ever having to hit you over the head – and likewise, the band's instrumentation has this way of using all their wider knowledge of noise and sound in these really refined ways – at a level that opened the door for so many other generations to come. The result is a masterpiece all the way through – and every track is a landmark of dark genius – on titles that include "Pale Blue Eyes", "After Hours", "I'm Set Free", "That's The Story Of My Life", "Candy Says", "What Goes On", and "Jesus".  © 1996-2022, Dusty Groove, Inc.

Against The Odds – 1974 to 1982 (3CD set)
Capitol, Late 70s/Early 80s. New Copy 3CDs
CD...$35.99 39.99
Way more than just another look at the music of this legendary group – as the huge package brings together a wealth of rare material, including 36 tracks that appear here for the first time ever – all wrapped up in a beautiful package with a huge set of notes, photographs, and other ... CD