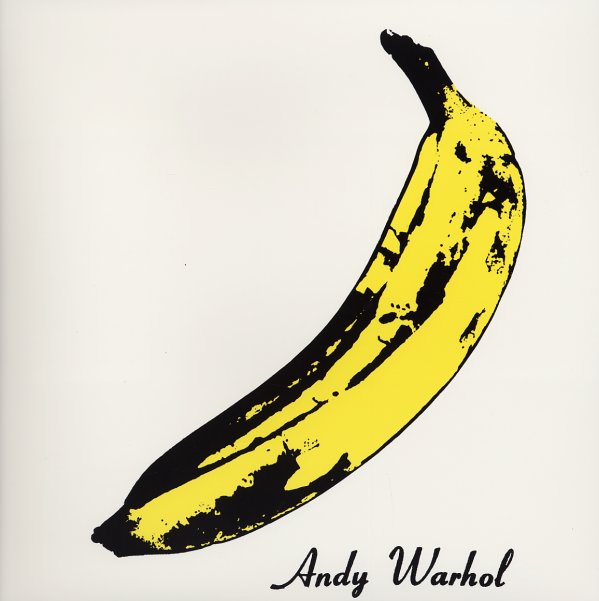 Delicate dissonance, bruised beauty, and hazy noise pop – all in one of the best rock albums ever made – the amazing first album from the Velvet Underground and Nico! The album's the stuff of legend – and for good reason, too – a surprising slab of vinyl that barely set the world on its ear when first issued back in the mid 60s – yet a record that's gone onto have an influence felt for decades to come – arguably one of the most important rock records of all time. There's a really sinister edge to the record, even when things are sweet – and the range of subject matter and handling here is brilliant – from the dream pop slice of heaven "Sunday Morning", the melodic bitterness of "Femme Fatale", the massive White Light-esque freakout "European Son", and the sublime "Heroin" – quite possibly the inspiration for generations of drug use to come. The whole thing's a classic – with wonderful vocals from both Nico and Lou Reed – and titles include "Venus In Furs", "Run Run Run", "Black Angel's Death Song", "I'll Be Your Mirror", and "All Tomorrow's Parties".  © 1996-2023, Dusty Groove, Inc.

Who Sell Out (2CD version – with bonus tracks)
Polydor/Geffen, Late 60s. New Copy 2CD
CD...$19.99 21.99 (LP...$18.99)
An incredible album – and one of the most revolutionary rock albums of the late 60s! The Who recorded this one as a tribute to mainstream radio at the time – linking together some solid stand alone tunes with shorter, wittier tracks that were recorded as commercials for products that ... CD