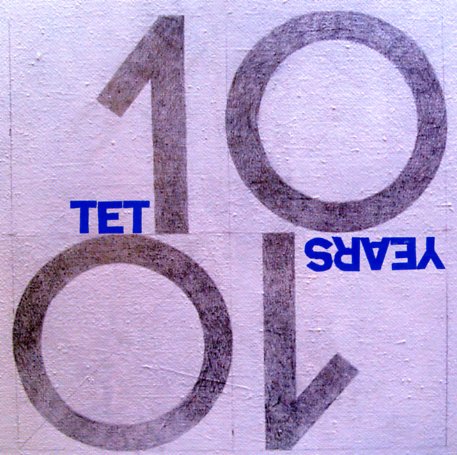 A 10th Anniversary performance by the Chicago Tentet – a wonderful group that's become the fruitful union of saxophonist Peter Brotzmann with a younger generation of players who were working heavily on the Chicago scene at the time! Back when the group first started, it was something of an experiment – but over the following decade, the ensemble won great attention for their playing, and for good reason too – considering the solo contributions of players like Ken Vandermark and Mats Gustafsson on reeds, Joe McPhee on trumpet and tenor, Johannes Bauer on trombone, Kent Kessler on bass, and Paal Nilssen Love on drums – all working under the visionary leadership of Peter Brotzmann! The tracks are all somewhat long and open-ended – almost more spacious than on other Chicago Tentet records, with a freely improvised feel. Titles include "Ten By Ten", "Little By Little", and "Step By Step".  © 1996-2021, Dusty Groove, Inc.