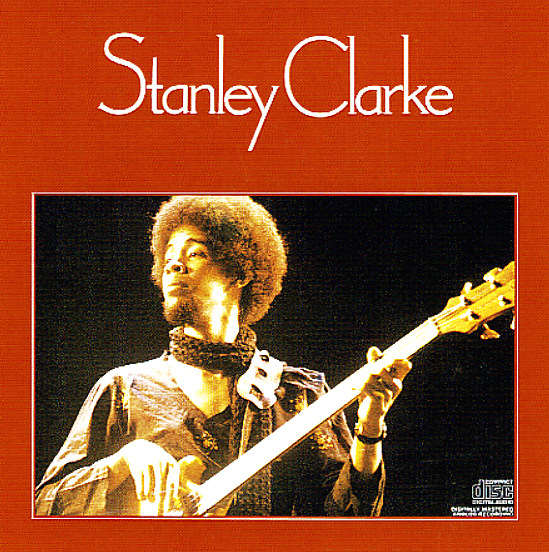 Fully-formed genius from Stanley Clarke – his first album for Columbia Records, and already a radical departure from the spiritual jazz of his previous set for Polydor! This Clarke's the one who'd play on countless sets of headphones in the 70s – the bassist who really revolutionized fusion, and managed to link it back to a huge audience of fans from rock, soul, and other genres! And despite the cliches to come, this album's still a masterpiece of power – funky at points, jamming at others, and nicely spacey when it needs to be – all produced and arranged with great care by Stanley, and featuring a host of players who include Jan Hammer on keyboards, Tony Williams on drums, Airto on percussion, and some assorted brass and string players as well. Titles include "Vulcan Princess", "Power", "Lopsy Lu", and the extended "Life Suite".  © 1996-2020, Dusty Groove, Inc.
(Cover has a cutout notch and a small sticker on back.)