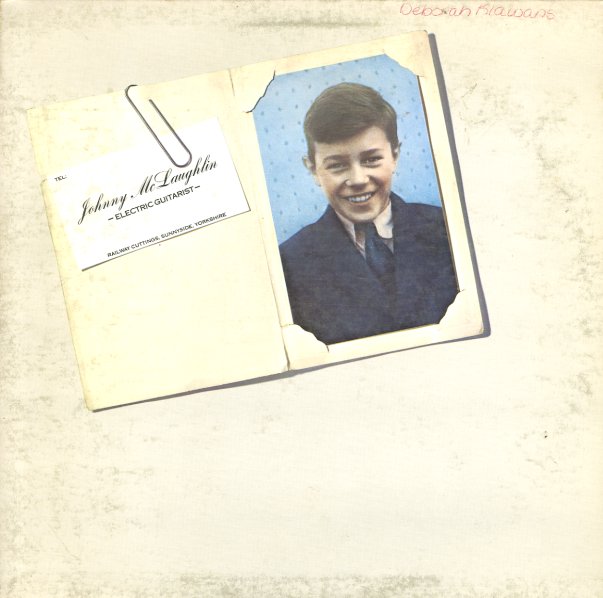 A key change for John McLaughlin – post-Mahavishnu, post-Shakti, and very much the electric guitarist promised in the title! The album's one of McLaughlin's more professional fusion outings of the 70s, but still has some of the earthiness of his roots – and despite a rather large lineup that includes players from both previous groups, plus some 70s fusion superstars, John still manages to make the album come across with a nicely personal feel. Guitars are acoustic and electric, six string and twelve – and titles include "Miles Davis", "Guardian Angels", "Singing Earth", "The Dark Prince", "The Unknown Dissident", and "Desire & The Contorter".  © 1996-2021, Dusty Groove, Inc.