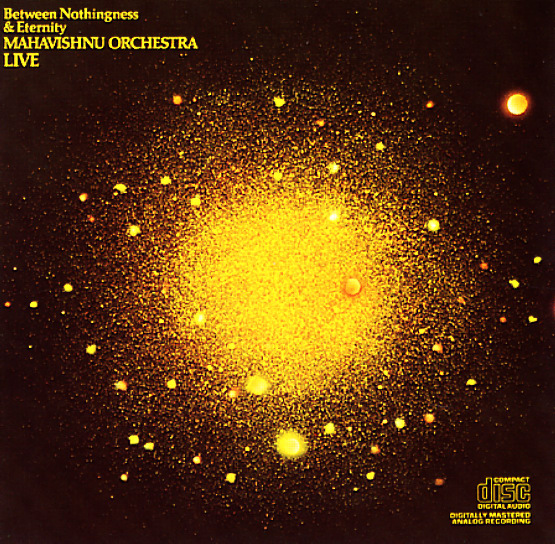 Apocalypse
Columbia, 1974. Near Mint-
LP...$5.99
A big change of sorts for Mahavishnu Orchestra – a record that has the group actually acting like the larger ensemble promised in their name! Although their first few efforts were smaller combo affairs, this set has the group completely transformed – with only John McLaughlin's guitar ... LP, Vinyl record album