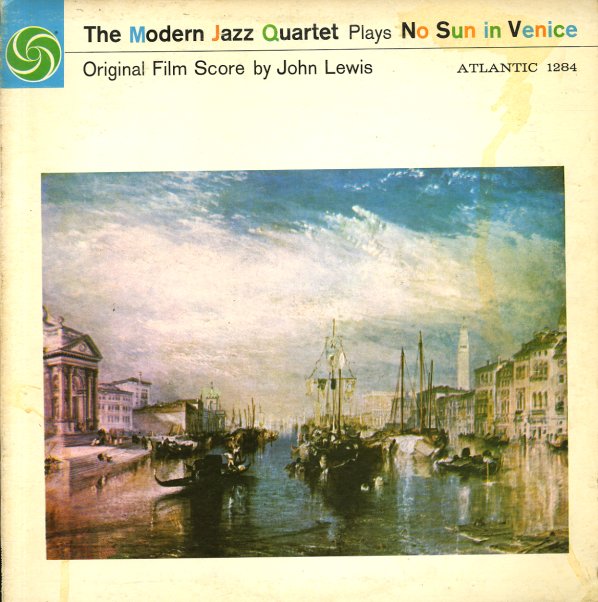 The MJQ always manage to sound especially great when working on music for film – and this album's a great illustration of that fact! The work here is written by John Lewis, for a movie that never lasted the test of time as much as the record – and it's some of John's most evocative writing of the time – almost imagistic enough without the film – filled with tones and colors that are quite visual, especially in the hands of this great group! Selections are played by the core quartet of Milt Jackson on vibes, John Lewis on piano, Percy Heath on bass, and Connie Kay on drums – and titles include "The Golden Striker", "One Never Knows", "The Rose Truc", "Venice", "Cortege", and "Three Windows".  © 1996-2022, Dusty Groove, Inc.
(Stereo green & blue labels. Cover has light surface wear & aging.)