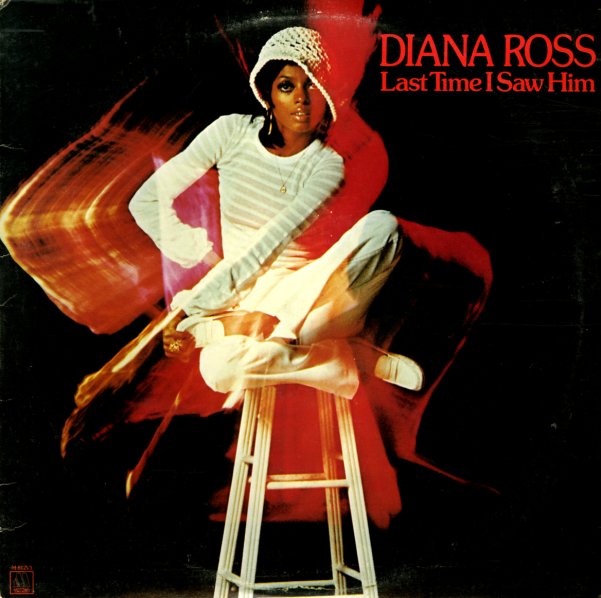 Last Time I Saw Him

Fully mature work from Diana Ross – a set that really breaks free from the styles of her roots, and which has her emerging as a full-formed solo act on her own! There's a range of modes here that's quite surprising – strong, sophisticated ballads at the core, but also echoes of jazz, country, and even a bit of rock influences as well – showing Diana's increasing desire to broaden her musical reach, and coming off surprisingly well, without any of the mis-steps you might expect. Backings are often full, but usually focused too – arranged by Bob Gaudio, Gene Page, Tom Baird, Michael O'Martian, and others. Tracks include the funky favorite "I Heard A Love Song", plus "Stone Liberty", "No One's Gonna Be A Fool Forever", "Sleepin", "You", "Turn Around", and "Love Me".  © 1996-2021, Dusty Groove, Inc.
(Cover has a promo stamp in the top left corner.)