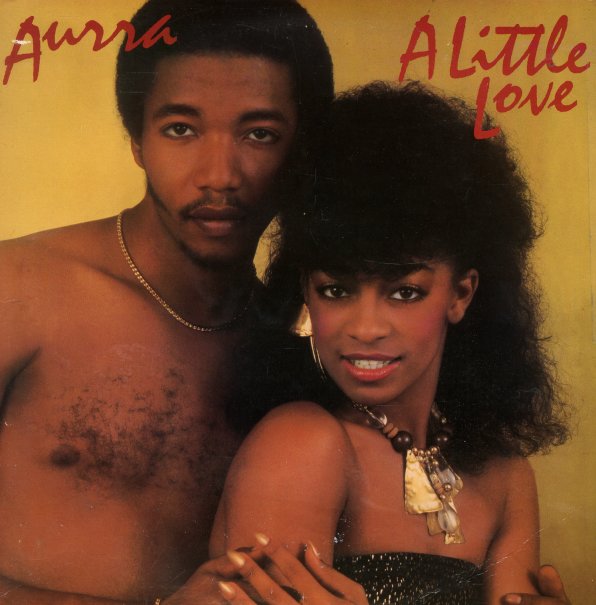 The image on the cover is a great summation of the Aurra magic – a sweet blend of male and female vocals with plenty of soul – woven together in ways that are quite different from more cliched duet modes of earlier years! The grooves are at the center of the record – set out strongly by producer/arranger Stephen Washington, with loads of great basslines at the core! Yet it's the vocals that really make the record sparkle – work by Starleana Young and Curt Jones – both very individual singers who have a way of coming together here with a very fresh feel! Studio magic allows both to provide backup as well as lead vocals – and the album's filled with great groovers that include "It's You", "Make Up Your Mind", "A Little Love", "In My Arms", "Still Free", and "Checking You Out".  © 1996-2020, Dusty Groove, Inc.
(Includes the printed inner sleeve. Cover has light wear.)