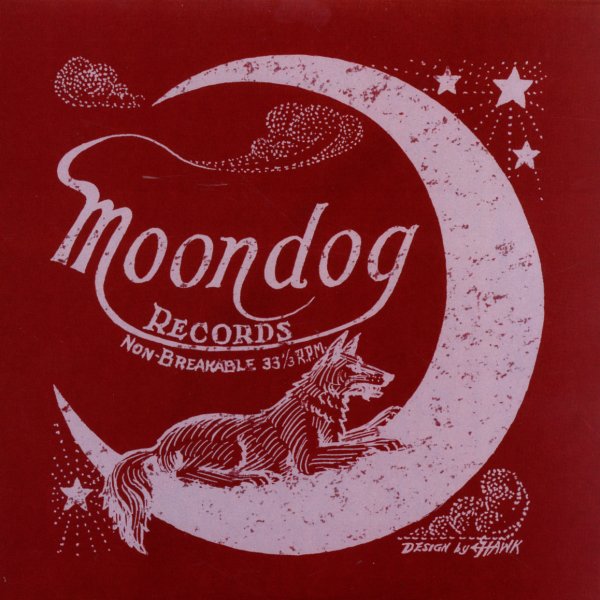 Snaketime Series By Moondog (aka Moondog)

One of the best early albums from the legendary Moondog – a set that got wider circulation than his first few releases, and really helped expand his reach beyond New York City! Moondog's still at his simple best here – working in a blend of rhythmic percussion, stringed instruments, flute, and other rootsy instrumentation – all with echoes of Eastern styles, but served in a way that definitely has more of a touch of American exotica! All numbers are played by small groups – or even solo by Moondog – and any vocalizations take on almost an instrumental feel – sliding in alongside sound effects, animal noises, and other obscure utterings. The album's almost the art world equivalent of Martin Denny – but has a lot more depth than easy kitsch – and is still tremendously powerful stuff all these years later! Titles include "Caribea", "Big Cat", "Frog Bog", "To A Sea Horse", "Surf Session" and "Trees Against The Sky". This reissue is the original version of the record that was also issued as Moondog on Prestige.  © 1996-2021, Dusty Groove, Inc.