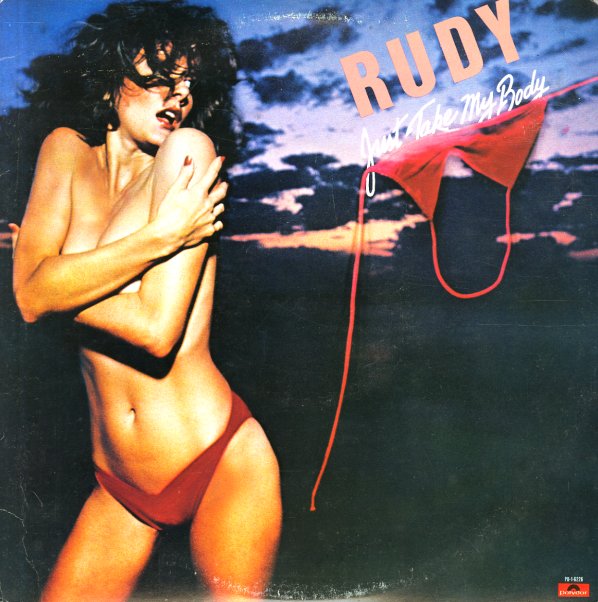 Soaring Italian disco from the end of the 70s – a set arranged and conducted by Rudy Trevisi, with superb polished production from Jacques Fred Petrus! The style here is very commercial, but still pretty great – long tunes that spin out with gimmicks that might appeal to a crossover club scene – including catchy pop vocals that might have you humming some of these tunes more than others as you're riding home in a cab from Studio 54! Titles include a cover of "White Room", plus "Just Take My Body", "Thank You Baby", and "Can You Stop Woman".  © 1996-2021, Dusty Groove, Inc.
(White label promo. Cover has minimal wear and a promo stamp.)