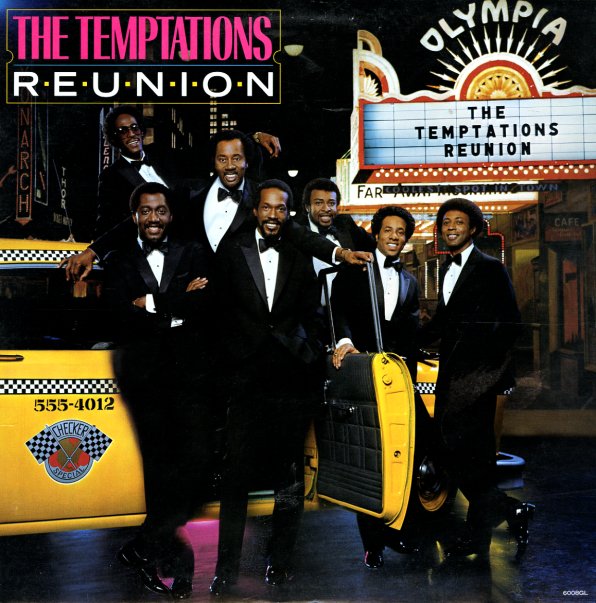 An all-star effort from The Temptations – and a well-titled set that has the group brimming over with classic vocal talent! The group's expanded to a seven-piece outfit for the album – with Eddie Kendricks and David Ruffin back in the fold, singing alongside Dennis Edwards, Otis Williams, Melvin Franklin, and the rest of the group! Motown also culled together some top-shelf production talent for the set too – including Berry Gordy, Rick James, Barrett Strong, and Smokey Robinson – all of whom produce numbers for the record. Some of the tracks are in an 80s groove modes, and others are mellower ballads that offer plenty of space for vocal interplay – and titles include "I've Never Been To Me", "Backstage", "More On The Inside", "Standing On The Top", "Lock It In The Pocket", and "You Better Beware".  © 1996-2022, Dusty Groove, Inc.
(Cover has a cutout notch, light wear, and some aging.)