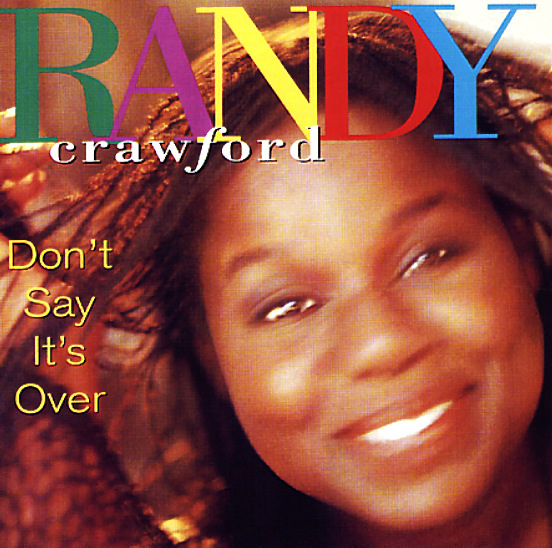 Don't Say It's Over

A great mix of jazz and soul from Randy Crawford – and a 90s set that almost takes us back to the best sounds of her early career in the 70s! The work here is nicely relaxed – not trying for a hit, even when things are smooth or a bit uptempo – especially given the mis-steps that Randy might have made with some of the mainstream genres of the time. A few cuts feature nicely restrained instrumentation – especially Crawford's leadoff duet with pianist Lou Levy on a version of "I'm Glad There Is You". Other tracks include "In My Life", "Why Can't We Take A Chance", "Year After Year", "Mad Over You", "Don't Say It's Over", and "Can We Bring It Back".  © 1996-2020, Dusty Groove, Inc.