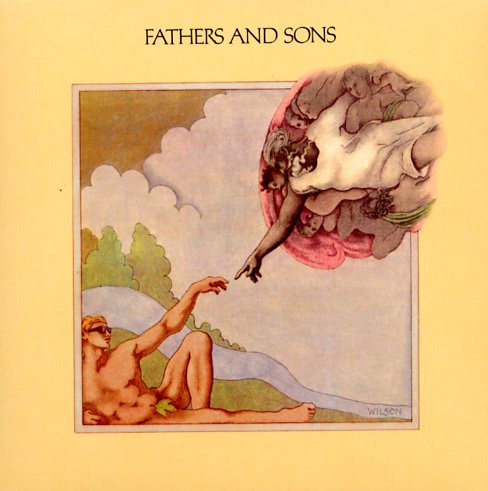 One of the biggest albums of Muddy Waters' career – a key crossover effort that has Waters as the "father" working with "sons" Paul Butterfield and Michael Bloomfield! The style here is still quite rootsy overall – and the double-length session features one album recorded in the studio, and a second done live at the Super Cosmic Joy-Scout Jamboree – key evidence of the growing hippie audience for blues like this! The core group features Waters on vocals with Otis Spann on piano, Mike Bloomfield on guitar, Paul Butterfield on harmonica, Donald Duck Dunn on bass, and Sam Lay on drums – and guest players include Phil Upchurch on bass and Buddy Miles on drums – each on one number. Titles include "All Aboard", "Mean Disposition", "Forty Days & Forty Nights", "Sugar Sweet", "Twenty Four Hours", "I'm Ready", "Walkin Thru The Park", "Got My Mojo Working (parts 1 & 2)", "The Same Thing", "Baby Please Don't Go", and "Honey Bee".  © 1996-2021, Dusty Groove, Inc.
(Sides 1 and 2 are a little more marked up than the rest and plays with some crackles. Cover has light wear and a cutout hole.)