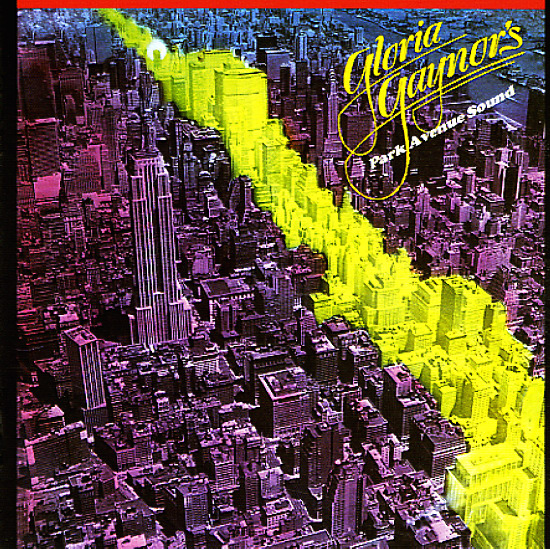 An overlooked groover from Gloria Gaynor – warm, wonderful, and filled with some great Philly touches! Sure, the record's got a Park Avenue address, but it's also got some great arrangements from Norman Harris, Jack Faith, and Ron Kersey – all of whom bring in a bit more warmth than on other Gaynor records, and wrap up her vocals in a sweetly gliding sound! This approach is heard to classic effect on the sublime "This Love Affair" – worth the price of the record alone – but it also keeps on going nicely through a set list that includes "Part Time Love", "For The First Time In My Life", "You're All I Need To Get By", "After The Lovin", and "Kidnapped".  © 1996-2021, Dusty Groove, Inc.
(Cover has a cut corner, light wear and initials in marker on the front, back and labels.)