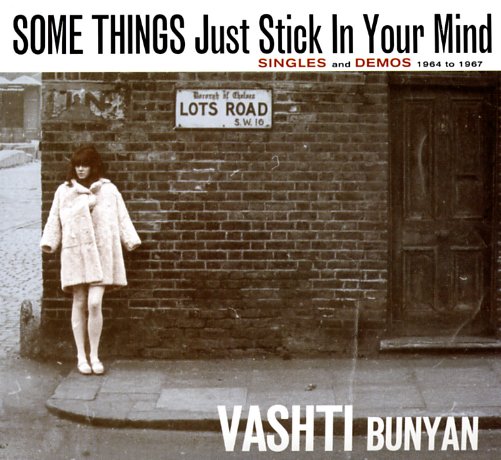 Linger Awhile
Verve, 2022. New Copy
LP...$23.99 25.99 (CD...$13.99)
Samara Joy is a rare jazz singer – the sort who manages to have ties to the past, but also really bring so much of her own spirit to the music – not subtle inflections on the tunes, but instead this really personal style that has her absorbing older tracks and turning them into ... LP, Vinyl record album

London Sessions (180 gram pressing)
Chess/Elemental (Spain), 1970. New Copy Gatefold (reissue)
LP...$22.99 26.99
A famous date that showcases the Chess Records influence on the sound of the Brit rock scene – one that has a number of key players "giving back" to the label, and working on a special date with Howlin Wolf! Wolf's rough vocals are in the lead on all tracks, and he also plays a bit ... LP, Vinyl record album