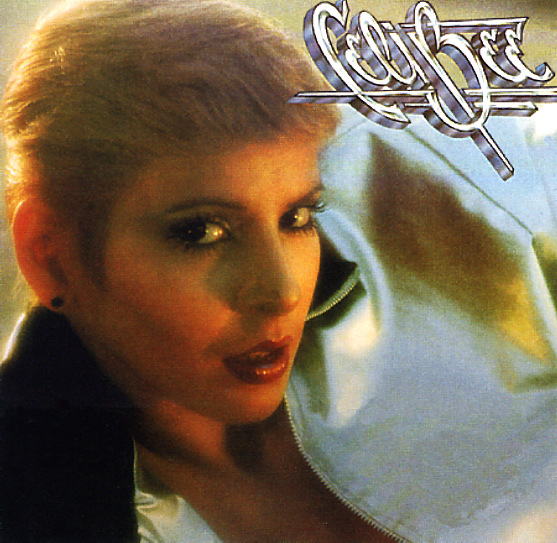 Sweetly soaring disco from the legendary Celi Bee – easily one of our favorite disco divas of the late 70s! This album's got a slightly lighter feel than some of Celi's other work – a bit less drama at times, but still plenty of full-on clubby rhythms – thanks to arrangements from Hector Garrido, and some relatively full orchestrations overall. There's a definite New York groove to most of the numbers, but also a bit of a Miami vibe too – and titles include "Together", "Macho", "Hold Your Horses Babe", "Comin Up Strong", "Disposable Love", and "Lost In Love".  © 1996-2021, Dusty Groove, Inc.
(Still sealed with hype sticker. Shrinkwrap is lightly shopworn.)

Come Into My Heart
TK, 1978. Near Mint-
LP...$4.99
The first album in Boris Midney's USA-European Connection – and virtually a one man disco symphony in itself! The whole album comes off as one long extended track – even though the variations are given title differences, yet still have the full feel that comes from Midney's creative ... LP, Vinyl record album