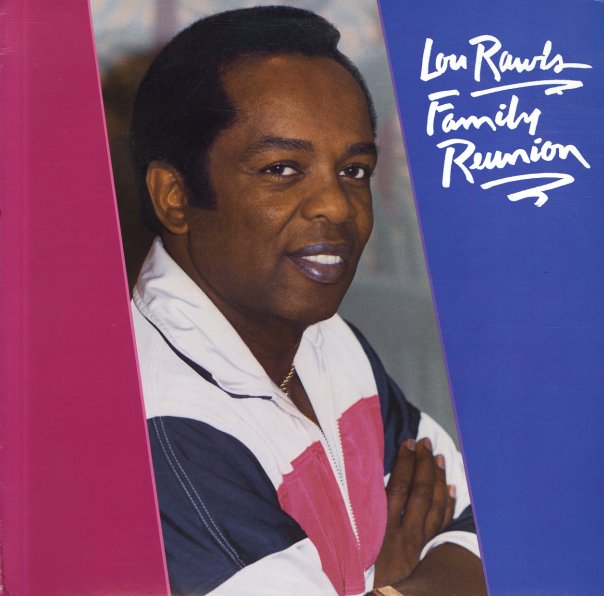 A wonderful overlooked gem from the late 80s – one that takes Lou back to the smooth sophisticated groove he first set up on Philly – and in some ways, the anthemic title cut is enough to make the album great! Rawls really has a great sense of what the growing middle class status meant to African American at the time – and the warmly welcoming lyrics of "Family Reunion" speak volumes about home, history, and a growing sense of community. Other tracks are pretty great too – and echo some of the other themes of Lou's Philly years – and titles include "When Love Walked In the Door", "Two Happy Hearts", "Fine With Me", "Today's The Day", and "It's A Tough Job".  © 1996-2022, Dusty Groove, Inc.
(Cover has light wear.)

Teddy
Philadelphia International, 1979. Very Good
LP...$8.99
Proof that Teddy Pendergrass was a fantastic solo act – and some of the most godlike work that he ever recorded! The record shows Teddy moving into territory all his own – with wonderfully smooth quiet storm arrangements offsetting the deeply soulful vocals he forged with Harold Melvin ... LP, Vinyl record album

Energy Of Love
Philadelphia International, 1974. Very Good
LP...$6.99
A fantastic album from The Intruders – their last full record as a group, and a set that really shows all the growth they'd experienced as a harmony group in just a few short years! We love their early singles, and even their previous album for Philly International – but there's also ... LP, Vinyl record album