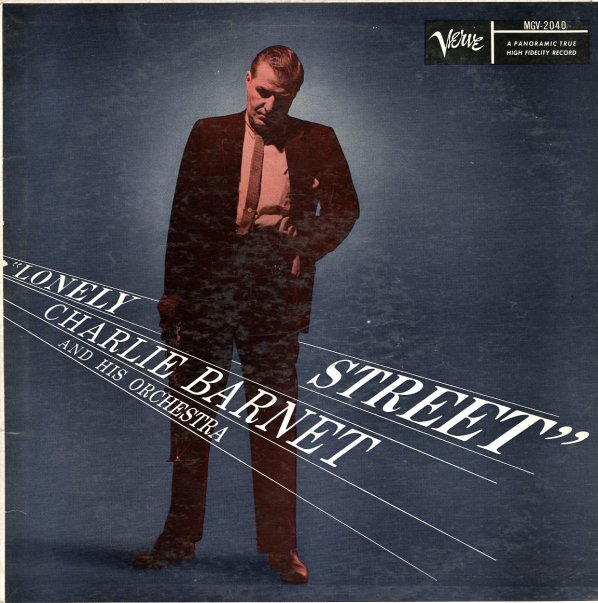 (Verve Inc pressing, with deep groove. Cover has surface wear, aging, a mostly split top seam and a bit of pen. Vinyl has a small mark that clicks during "Serenade In Blue" but plays fine otherwise.)