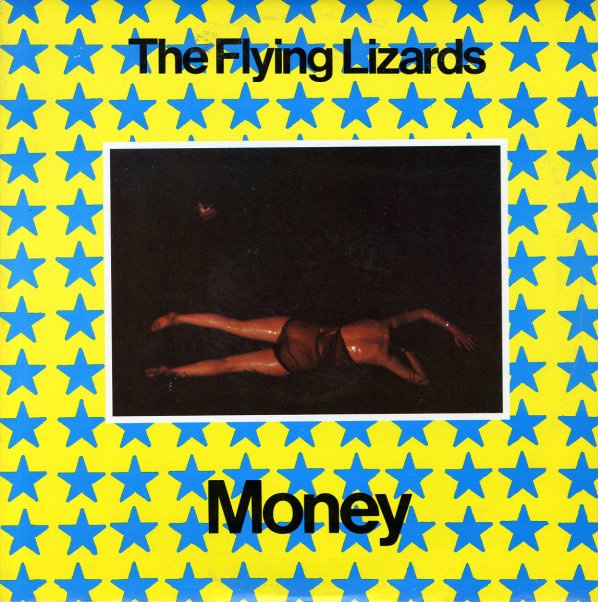 One of THE seminal post-punk dance singles – a twin pair of cover versions that are both pretty darn great! The Flying Lizards will always be remembered for their tinny cover version of "Money" – one that's way way different from the original Motown tune, and taken in a kitschy style that pokes a lot of fun at the lyrics.  © 1996-2021, Dusty Groove, Inc.
(US pressing. Sleeve has light wear and aging.)