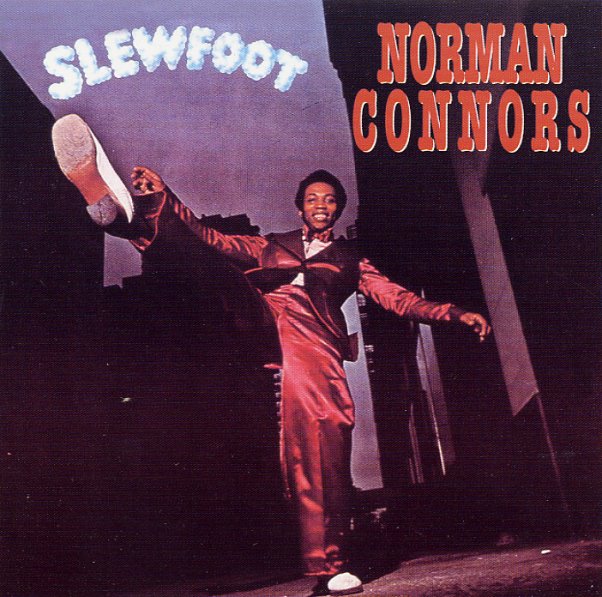 A really bold step forward for Norman Connors – a set that's still got all the spiritual jazz elements of his roots, but which also adds in some more soul and funk elements too! Jean Carn delivers some wonderful vocals on the record – at a level that's much more like her early Black Jazz recordings with Doug Carn, than her later Philly soul sides – and Connors heads up a killer instrumental group that features reeds from Hubert Laws, Carlos Garnett, and Gary Bartz – plus wicked keyboards from Reggie Lucas and percussion from Dom Um Romao too! The fusion players are all super-sharp – and really make the whole album crackle wonderfully throughout – on a mix of instrumental and vocal tracks that include "Mother Of The Future", "Slew Foot", "Dreams", "Chuka", "Back On The Street", and "Jump Street".  © 1996-2022, Dusty Groove, Inc.
(Cover has a super small promo notch and bottom center seam splitting, and indentation on the cover from pen writing.)

Superfly TNT
Buddah, 1973. Near Mint- Gatefold
LP...$14.99
Some nice heavy Afro-funk grooves, courtesy of Osibisa, for this follow-up score to the original Superfly! The sound of the music is quite different than Curtis Mayfield's famous soundtrack – and there's lots of heavy bass and percussion, plus some additional arrangements by Michael Gibbs. ... LP, Vinyl record album

Stairsteps (fold-over cover)
Buddah, 1970. Very Good+ Gatefold
LP...$14.99
Great stuff from this legendary Chicago soul group! Although the band was trying to break out of their sweeter image as a young group (the cover has them looking pretty dope and wearing these wild pimpin' outfits), they're still pretty darn sweet and soulful here, with only a hint of the later ... LP, Vinyl record album