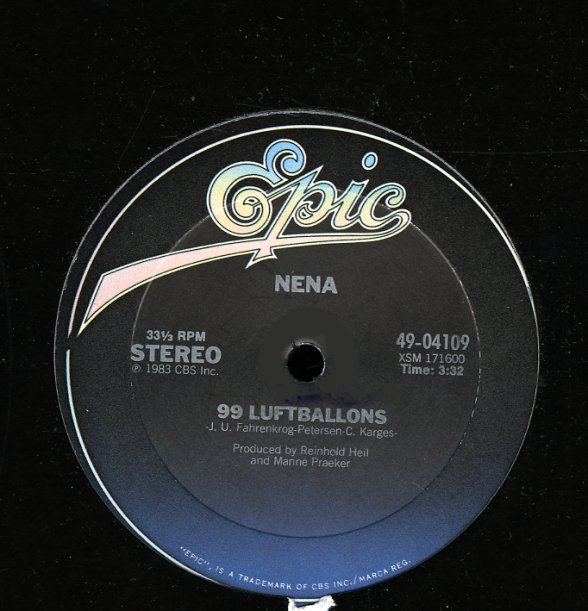 Trillion/Tonio K/Brownsville/Fabulous Poodles (picture disc sampler)
Epic, 1978. Sealed
12-inch...$1.99
Promo sampler that includes two cuts from each group – "Hold Out" and "Never Had It So Good" by Trillion; "Life In The Food Chain" and "Funky Western Civilization" by Tonio K; "Taste Of Your Love" and "Never Say Die"by Brownsville; ... 12-inch, Vinyl record