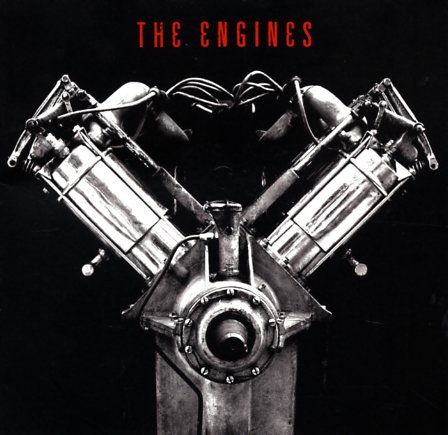 A sharp-edged Chicago quartet – made up of key players of the underground scene of the past decade or so – including Jeb Bishop on trombone, Dave Rempis on saxes, Nate McBride on bass, and Tim Daisy on drums! The sound here is forceful, but nicely restrained – not nearly as free as some of the other work by the players, and with a strongly compositional sensibility that often makes the most of dark notes and moody rhythms. Titles are all originals by members of the group, and tracks include "Riser", "Jet Lag", "Rewind", "Mish Mumkin", "Backend Cover", and "Four Broken Plates".  © 1996-2021, Dusty Groove, Inc.