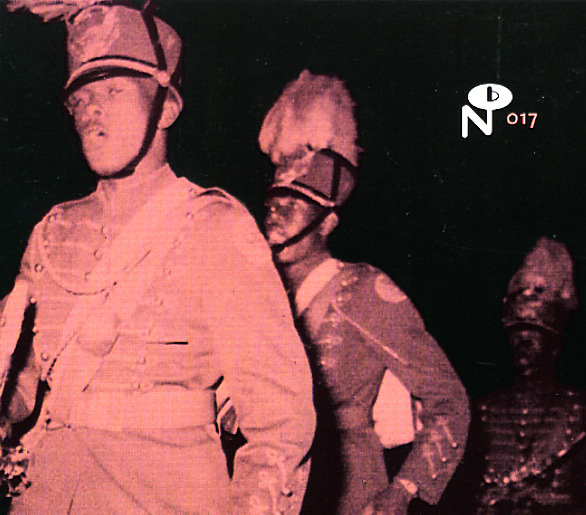 An essential chapter of Miami soul – even if most of the work is appearing here for the first time ever! The set is a magnificent companion to Numero's Deep City collection of pre-TK Miami soul – but it's put together in such a way that it's almost a beautiful introduction to the south Florida sound on its own – served up in a batch of rare, unreleased tracks! The music is every bit as wonderful as you'd expect – Miami soul recorded at a time before cliches had started to hit that scene – and when the best artists down south were strongly resonating ideas from Memphis and Muscle Shoals with other elements borrowed from northern groups both funky and mellow. Numero have really outdone themselves with this one – and the collection is way more than a part 2 to their previous package – more of a brilliant set of soul tunes on its own, complete with a booklet that's as beautiful as the music. Titles include "One Little Piece" by The Rollers, "Don't Be Surprised" by Lynn Williams, "No Way Out" by Clarence Reid, "What's In The Lovin" by Helene Smith, "Mr Lucky" by Betty Wright, "There Goes My Baby" by James Knight & The Butlers, "Do What You're Doin" by The Rising Sun, "Do Your Stuff" by Perk Badger, "Masterpiece" by Deep City Band, "Nasty Dog (part 2)" by The Nasty Dog Catchers, "Thank You Baby" by Betty Wright, "Your Love Won't Let Me Leave You" by Snoopy Dean, "The Pot Can't Talk About The Kettle" by Helene Smith, "Show Me What You Got" by Frank Williams & The Rocketeers, "Don't Be A Fool" by Clarence Reid, and "Knockin At The Wrong Door" by The Rollers. 2LP version features a great 12 x 12 fold out color insert in the middle – and includes 4 bonus tracks – instrumental versions of "Play With Fire" by The Rollers, "True Love Don't Grow On Trees" by Helene Smith, and "There Goes My Baby" by James Knight & The Butlers – plus the cut "Frenchy The Tickler" by Johnny K Killens & The Dynamites.  © 1996-2021, Dusty Groove, Inc.