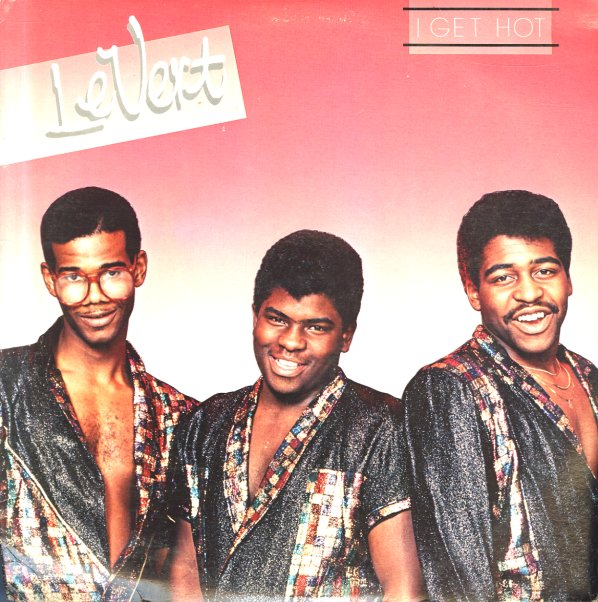 Classic 80s indie soul from Levert – a group with a tremendous way of putting over a mellow groove! The album builds strongly off Levert's killer single "I'm Still" – and pushes the group into a great batch of quiet storm ballads and more uptempo jamming tracks – all done with a sensitivity that's deeper than most of their chart soul contemporaries, and which almost takes us back to the greatness of 70s indie soul. Part of the album was recorded at Sigma Sound, and Dexter Wansel helped a bit with production – on tracks that include "I'm Still", "Exciting Lady", "I Want Too", "I Get Hot", "Dancing With You", "All In The Way You Dance", "Melt", and "Jam".  © 1996-2021, Dusty Groove, Inc.
(White label promo. Cover has some surface wear.)

Ahh...The Name Is Bootsy, Baby!
Warner, 1977. Very Good Gatefold
LP...$8.99 (CD)
Massive work from Bootsy Collins – one of his best-ever solo albums, and a perfect summation of the P-Funk groove – focused strongly through Bootsy's own sense of stardom! George Clinton worked with Collins on production, and the album's as tight as the best Parliament or Funkadelic ... LP, Vinyl record album