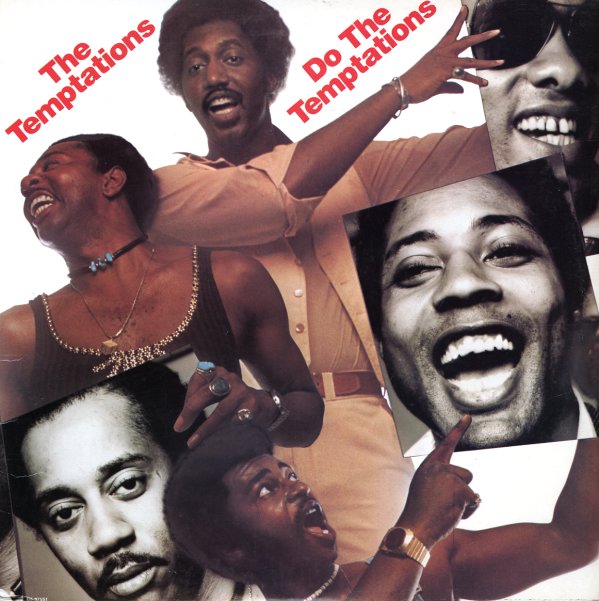 The Temptations doing The Temptations and doing it pretty darn well – further proof that the group just kept on going with greatness, even during the years of their lesser fame! The album's got a slight bit of mid 70s polish – a bit of a nod towards the dancefloor at times, but never in a throwaway disco sort of style – thanks to an approach that always keeps a focus on the harmonies of the group, which have a wonderfully mature feel – almost as if the group were throwing down the gauntlet to some of the group soul newcomers of the time. Arrangements are by Benjamin Wright and Michael Smith, and titles include "I'm On Fire", "Put Your Trust In Me Baby", "Why Can't You & Me Get Together", "Is There Anybody Else", "I'll Take You In", "Let Me Count The Ways", and "There Is No Stopping".  © 1996-2023, Dusty Groove, Inc.
(Cover has light wear, a cutout notch, a lightly bent corner and a cut mark down the back.)