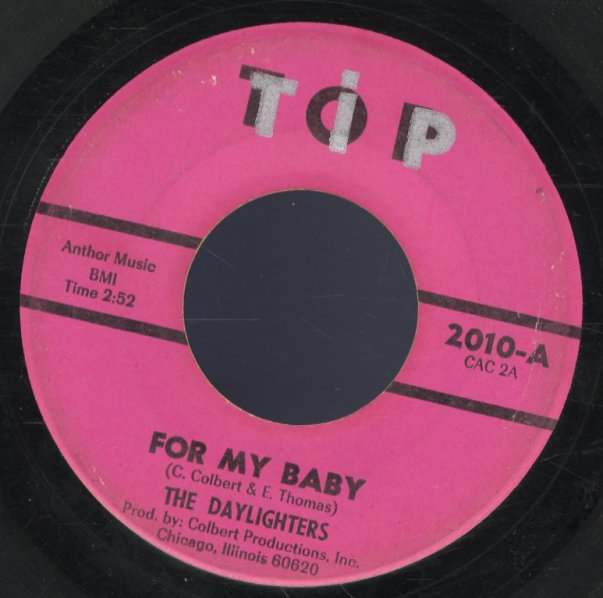 (Pink label pressing. Plays with some crackles and surface noise.)