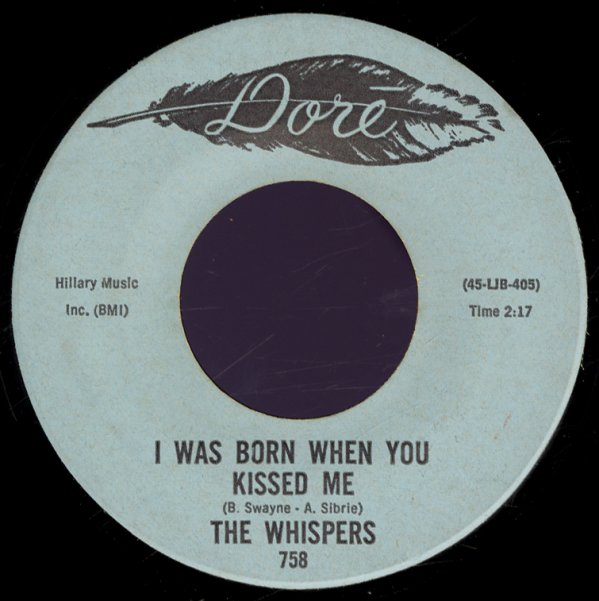 I Was Born When You Kissed Me/Walkin The Fat Man

Sign O The Times/La La La Hee Hee Hee
Paisley Park, 1987. Near Mint- (pic cover)
7-inch...$7.99
Sure, the politics seem a bit silly now – but the track's still one of Prince's last really compelling hits. It's got a totally infectious hook, a spare Timmy Thomas-ish beat, and a strangely captivating vocal that really sticks with us. 7-inch, Vinyl record

Twist/Teardrops On Your Letter
King, Early 60s. Very Good
7-inch...$4.99
Two of Hank's early classics! "The Twist" is his first version of the tune – the one that Chubby Checker and others ripped off for bigger cash! "Teardrops On Your Letter" is done here in the first, original version. 7-inch, Vinyl record

Substitute/When Will You Be Mine
Carrere (Canada), 1978. Near Mint-
7-inch...$1.99
Late 70s all female band from South Africa. Incluces a cover of the Righteous Brothers "Substitute". 7-inch, Vinyl record