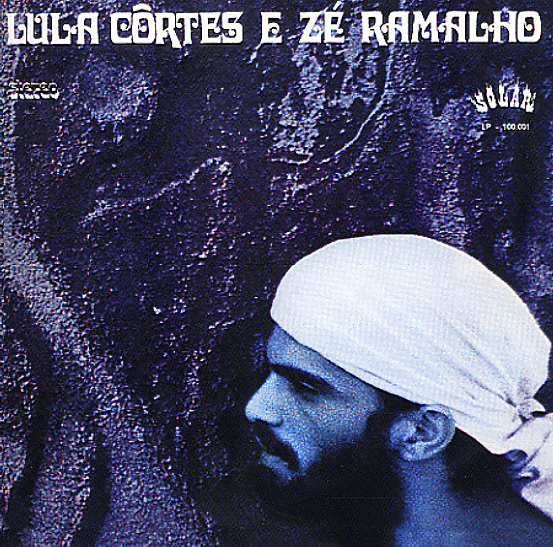 A legendary lost album from Brazilian songwriters/multi-instrumentalists Lula Cortes and Ze Ramalho – recorded in Brazil in the mid 70s – blending avant psychedelia, rugged acoustic rhythms, and an enormous free spirit with delicate melodic touches and lilting jazzy elements! As is the case with the work of the best, most adventurous Brazilian artists of the time, it's a difficult sound to describe. It's a very atmospheric blend – sung and chanted vocals are no more or less important than any of the other elements – which include classical acoustic and fuzzy electric guitar, piano, organ, flute, sax and a range of percussion. It's free and psychedelic, but just reigned in enough to keep it tense and exciting. Pure greatness – hopefully bound to achieve some long overdue recognition! Tracks include "Trilha De Sume", "Culto A Terra", "Bailado Das Muscarias", "Nao Existe Molhado Igua; Ao Pranto", "Raga Dos Raios", "Nas Paredes Da Pedra Encantada", "Regato Da Montanha", Trilha De Sume" and more! New reissue version has way better sound than before – and reproduces all the cool graphics of the original cover.  © 1996-2022, Dusty Groove, Inc.