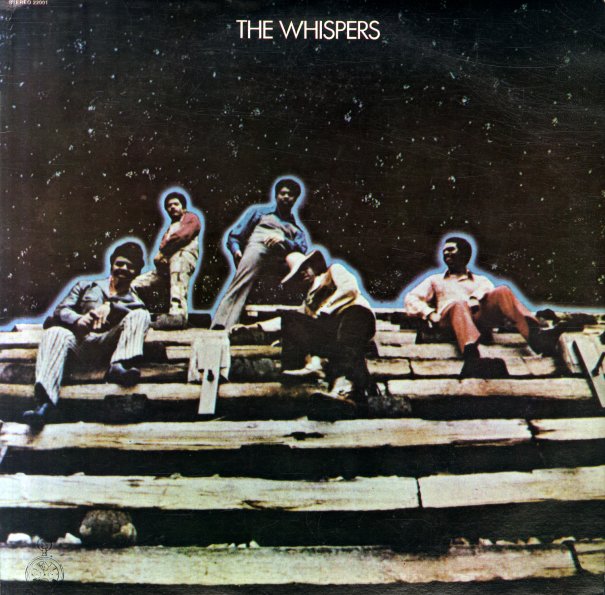 Whispers (aka Planets Of Life)

The Whispers are probably best known for their later work in the 70s – when the group picked up the pace and got a bit more clubby – but this set features them in their early days, when they were a sweet sounding harmony combo with a sound that was right up there with the best east coast groups of the time! If you dig harmony soul, but have shied away from The Whispers in the past, this set will completely change your mind – the album's filled with great mellow soul cuts, some of the best we could hope to recommend! Titles include "Seems Like I Gotta Do Wrong", "You Must Be Doing All Right", "I'm The One", "Creation Of Love", and "Needle In A Haystack".  © 1996-2021, Dusty Groove, Inc.
(Gold label stereo pressing. Cover has light edge wear and some discoloration from age on back.)