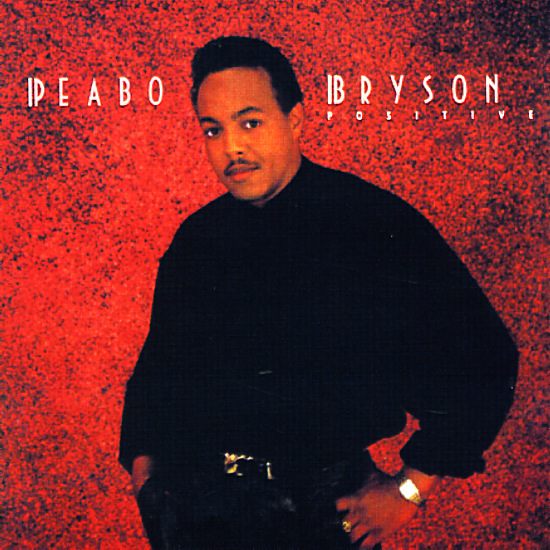 Peabo Bryson in prime pop soul years – a time when he was really crossing over big, thanks to a strong ear for the mainstream market! Bryson's as positive and confident here as you might guess from the title – a master balladeer in the smoother soul mode – still with that incredible range in his voice, but also a bit more concerned with the softer, more intimate side of his vocal powers. Regina Belle duets with Peabo on the track "Without You" – which was penned by Lamont Dozier – and other titles include "Positive", "Come On Over Tonight", "I Want To Know", "Tonight", "When We Need It Bad", "Hurt", and "This Time Around".  © 1996-2022, Dusty Groove, Inc.