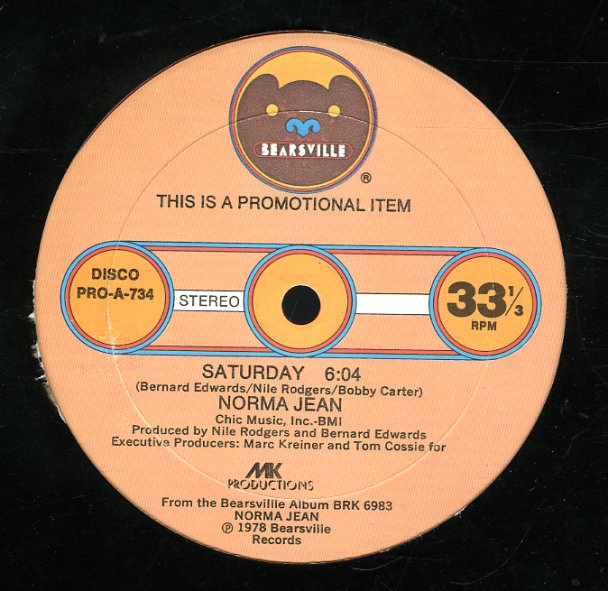 Sorcerer/I Believe In You
Bearsville, 1978. Near Mint-
12-inch...$14.99
2 numbers off Norma Jean Wright's solo album, produced by Niles Rogers, with the crisp uptempo Chic sounding disco groove on the a-side, while the flip's a smoother ballad. 12-inch, Vinyl record