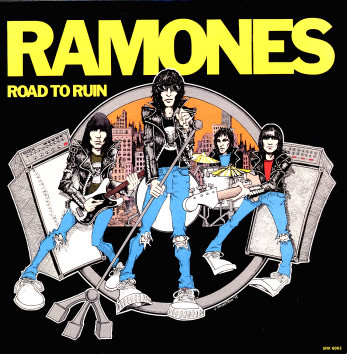 Speak & Spell
Sire, 1981. Near Mint-
LP...$34.99
The debut of one of the most forward-thinking, longest living, unique pop music phenomenons of the 80s onward! Although Depeche Mode diehards might bristle at being lumped in with pop music giants, you really can't deny that they're often emotionally raw, even morose songs, married with a range of ... LP, Vinyl record album