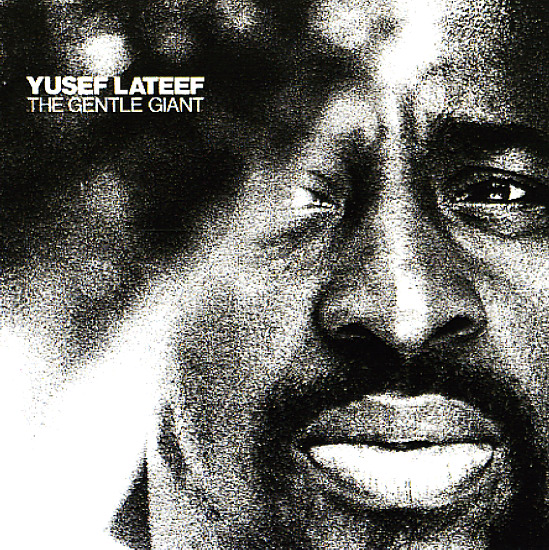 One of the greatest Yusef Lateef albums on Atlantic Records – and that's saying a lot, given the high level of quality he was hitting at the label! The album's a perfect blend of the newly-funky Lateef style with some hipper, more sophisticated touches – a mode that hints at his bigger-concept recordings to come, but which is still pretty lean and clean overall – and damn funky on most of the best tracks! Yusef plays a host of hip flutes here, plus tenor and oboe – and an almost equal star on the record is Kenny Barron, whose electric piano lines really make the album something special. The album begins with a long take on Barron's "Nubian Lady" which begins the record – and Kenny also contributed the tighter grooving "Jungle Plum". Other tracks include "African Song", "Queen Of The Night", "Poor Fishermen", "Below Yellow Bell", and a strange version of "Hey Jude" that goes on for a long time, and really messes with the volume – listed on the cover with the note "Do not adjust the playback level on your audio equipment – readjust your mind!"  © 1996-2021, Dusty Groove, Inc.
(White label promo. Cover has a promo sticker and an unglued top seam.)