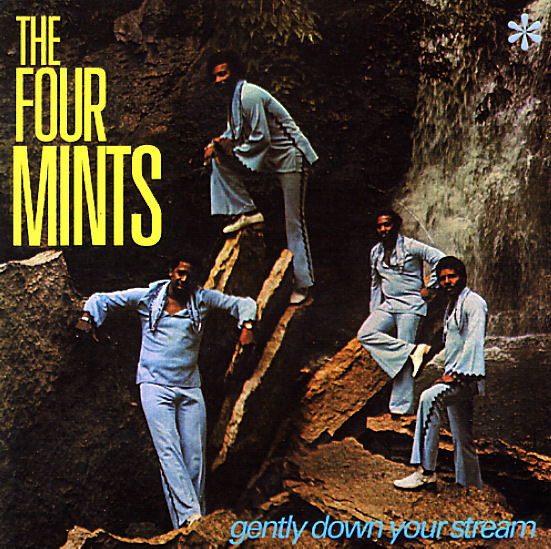 Any Other Way
Numero, Late 60s. New Copy 2 CDs
CD...$14.99 25.98 (LP...$24.99)
Fantastic sounds from Jackie Shane – a Canadian soul singer who's achieved a bit of recent fame, due to her legacy as an underground trans figure – but an artist who'd already be a winner, even without such a fascinating back story! Fortunately, both sides of Jackie's life are included ... CD

Telling The Truth (with bonus 5" vinyl single!)
Numero, 1977. New Copy
CD...$7.99 16.98
Incredibly beautiful work from Willie Wright – an album of folksy soul with a slight island spirit – one that nicely nestles Willie's music in a space somewhere between the best 70s work of Terry Callier and Jon Lucien! The sound is wonderful – lean, stripped-down, and ... CD