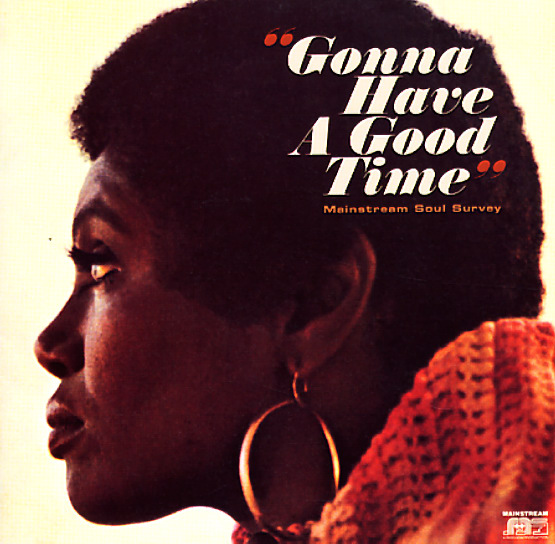 Heavy funk and soaring soul from the Mainstream Records family of the mid 70s – a rare batch of tracks that were only ever issued as singles by the label, and by the smaller Brown Dog and IX Chains imprints! Most of the cuts here are right from the middle of the 70s – and are a mix of small combo grooving and some fuller, Philly-styled backings – all in support of a range of great singers who often bring some deeper soul vocals into the mix. Most of the cuts here have never been reissued before, and the package is a whopping 17 track look at this under-acknowledged side of the Mainstream Records story – with rare tracks that include "Let The People Talk" by Steptones, "Seven Day Lover" by Raymond Smith, "Be Here In The Morning" by 2nd Verse, "I'm Gonna Get You" by Frankie Floyd, "Let The Music Play" by JG Lewis, "Gonna Have A Good Time" by Crystal Image, "You Are The Spice Of My Life" by Nia Johnson, "Wind Up Toy" by Zebra, "These Memories" by Almeta Lattimore, "Super Guy Flying High" by The Last Crusade, "Get Down Get Down" by South Side Coalition, "You've Got A Lot To Give" by Chocolate Syrup, "You're A Friend Of Mine" by Words Of Wisdom, and "If You Wanna Party" by Spectrum.  © 1996-2021, Dusty Groove, Inc.