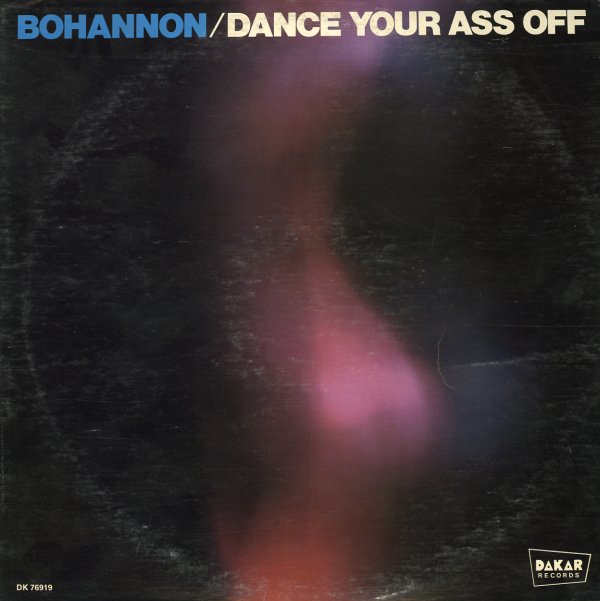 Easy to dance your ass off with music this great – a fast, firey form of funk that's very much in the best Bohannon mode – that unique groove that was unlike anything else to hit the American scene for years to come! The record's a locomotive right from the start – a completely tight union of guitar, bass, drums, and just about anything else that gets into the mix – served up at a fast chugging groove that's very different than either typical funk or 70s disco! A few tracks add in a bit of extra strings, but these are always subsumed by the strong strong rhythms – and titles include the cut "Zulu", which has always been a favorite here in Chitown – plus "Party People", "Dance Your Ass Off", and "Bohannon's Theme".  © 1996-2021, Dusty Groove, Inc.
(Cover has light wear and a cut corner.)