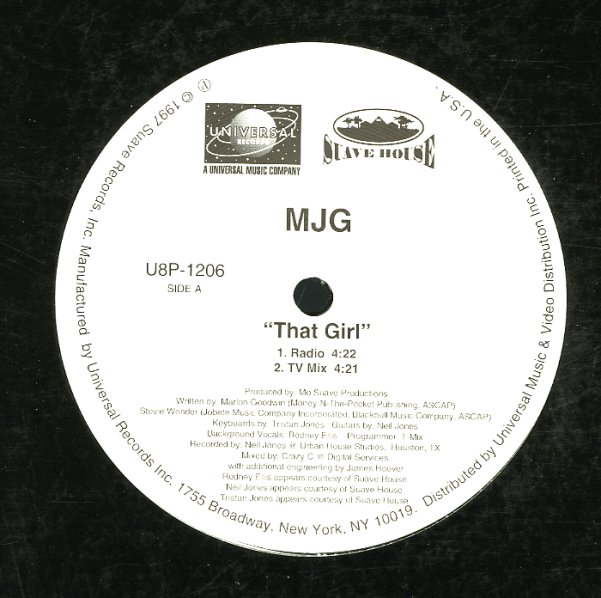 (Labels have some aged spots.)