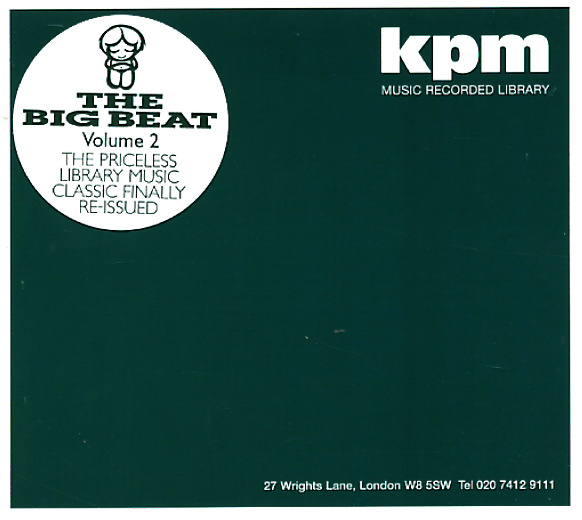 The big beat here is plenty darn funky – but in some really weird and wonderful ways too – thanks to the genius talents of the mighty Alan Moorehouse, the legendary British maestro featured on this rare sound library album for KPM! Moorehouse is even more compelling than some of his funky contemporaries on the sound library scene – because he's not only got a great way of cooking up a short, simple, soulful groove – but he also puts the instruments together in really unusual ways, often to create sounds that veer past their simple origins, to make the grooves sound even greater! This album's a sound library masterpiece all the way through – the kind of set that makes you realize why this under-exposed genre of music is regarded so highly by modern beatheads – thanks to Moorehouse's use of organ, keyboards, funky drums, and a fair bit of acoustic guitar – quite unusual for a KPM set, but all the more compelling. Titles inlcude "Boss Man", "Soul Skimmer", "Pop Pastime", "That's Nice", "West Coastin", "Angelic Gas", "Expo In Tokyo", "Rock It Again", "Rockin Boogie", and "Pop Mandolin".  © 1996-2022, Dusty Groove, Inc.