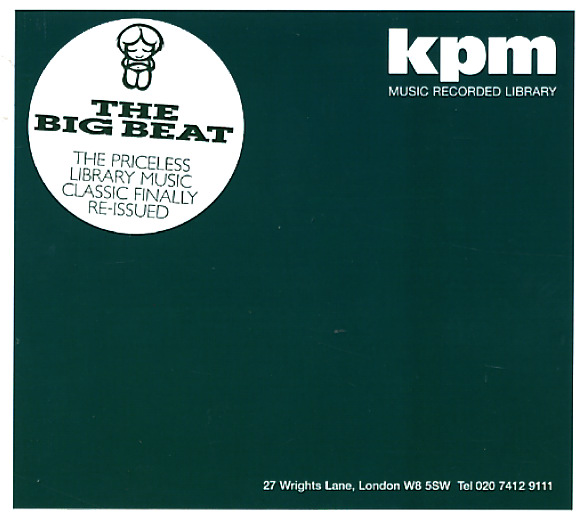 One of the grooviest sound library records ever made – a whopping batch of funky Hammond heavies from British legends Keith Mansfield and Alan Hawkshaw! The rare set was recorded right at the tail end of the 60s – and it's got a mod sort of style that mixes funky rhythms with some incredibly groovy work on organ – all in service of tight, short tunes originally recorded for use in radio and TV, but which is easily some of the best instrumental work coming out of the UK at the time! Both players are at the top of their game here – Hawkshaw, with plenty of those whomping grooves we love so much in his work with The Mohaws – and Mansfield, with a clean lean line on the keys that's equally great. Titles include "Exclusive Blend", "Teenage Travelogue", "Teenage Ton Up", "The Mexican DJ", and "Red Square Stomp" by Keith Mansfield – and "Studio 69", "Work Out", "Beat Me Til I'm Blue", "Senior Thump", "Tap Footer", "Delivery Date", "Man On The Move", and "Debsville" by Alan Hawkshaw.  © 1996-2020, Dusty Groove, Inc.