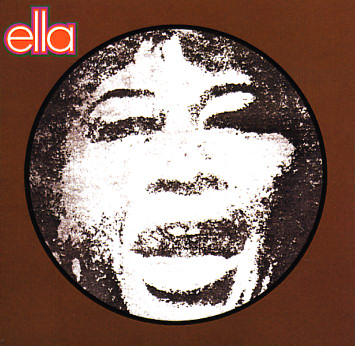 Groovy Ella from the end of the 60s – the kind of record that marked a really nice change from her staid work for Verve in years past! The setting here is bouncy and mod – a great mixture of jazz, soul, and bits of late 60s Brit Easy – no surprise, given that the sessions were recorded in London, with arrangements from maestros John Cameron and Mike Vickers! And while a few Ella purists might complain about the record, we totally dig it – and find it to be very similar to her excellent MPS album from the same stretch – a whole new sound for a singer with the range to take on anything! Titles include "Get Ready", "Yellow Man", "I Wonder Why", "Savoy Truffle", "Open Your Window", "Knock On Wood", "Got To Get You Into My Life", and "The Hunter Gets Captured By The Game".  © 1996-2022, Dusty Groove, Inc.