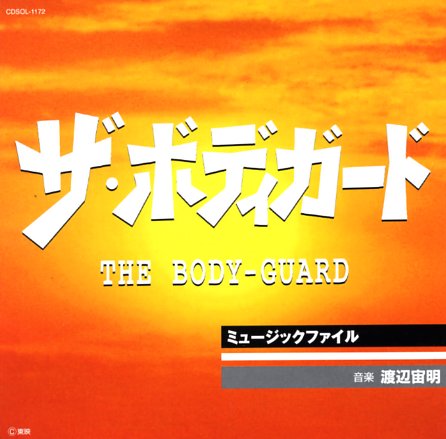 Great grooves from Chumei Watanabe – a set of funky cop show tunes from the 70s – served up in a whopping 76 track CD! Most of the numbers are short, but they've still got plenty going on – with loads of great keyboard work on organ, moog, and electric piano – layered nicely on top of funkier backings with sweet drums and rolling basslines. There's a slightly jazzy quality feel to some tracks, and stylistically, the record's a fair bit like some of the best Brit sound library work from the same time! All titles and notes are in Japanese, but the music speaks volumes on its own – a transcendent set of grooves that should please any fan of funky soundtracks from around the globe.  © 1996-2021, Dusty Groove, Inc.