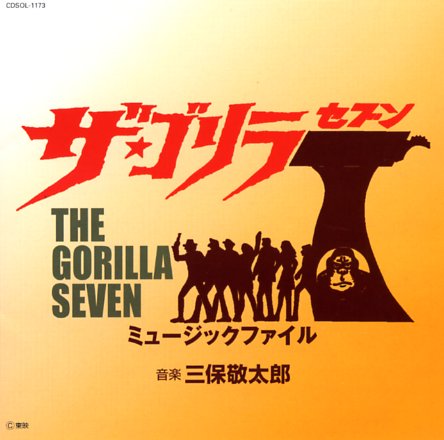 Cop show funk from 70s Japan – a really great batch of grooves that's served up with all the best elements of its American counterparts! There's a jazzy current to most of the numbers that reminds us a bit of Lalo Schifrin's best records of the time – a blend of older big band modes with leaner, cleaner, 70s styled grooves – in a way that offsets the larger horns with some sweet lines on keyboard or bass, plus drums that are tight enough to be strongly funky on most of the record. The set features a whopping 46 tracks in all – short instrumental groovers all used as various cues and scene settings. And while all titles and notes are in Japanese, we can promise that if you dig 70s cop show grooves, you'll totally dig this set!  © 1996-2021, Dusty Groove, Inc.