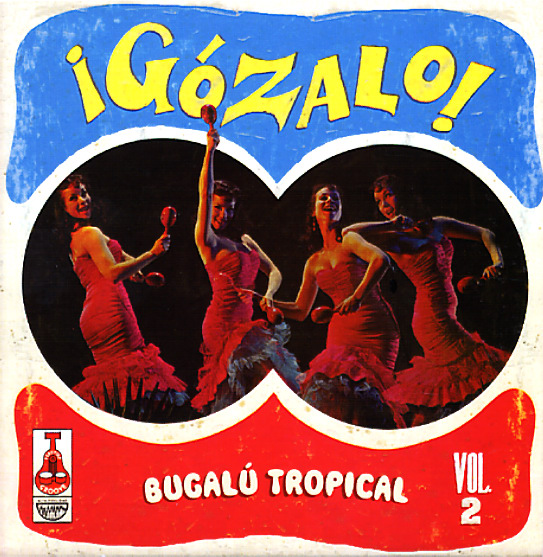 A second amazing set of grooves from the Peruvian scene of the 60s – upbeat Latin sides that easily rival the greatness of work at the time from New York, Colombia, or Puerto Rico! The Peruvian approach is a bit different than the rest – often a hybrid of outside influences, recast slightly with some local flavor – in ways that make these tunes sound a fair bit different than 60s Latin on Fania or Tico – which makes for a very fresh sound throughout! Instrumentation includes trumpet, guitar, vibes, and plenty of percussion – often recorded with a sharp-edged quality that uses a bit of echo as well. The package features a whopping 28 tracks in all, plus full notes in Spanish and English – and titles include Humo" by La Sonora De Lucho Macedo, "El Diri Bop" by Tito Chicoma, "Las Guitarras Tropicales" by Silvestre Montez, "El Conductor" by Carlos Munoz, "Arroz Con Coco" by Pedro Miguel, "Boogaloo Del Perro" by Enrique Delgado, "Descargando" by Mario Allison, "Mulata Rumbera" by Compay Quinto, "Aqui" by Tito Chicoma, "Ciquita Bonita" by Luis Duran, "Dejen Bailar Al Loco" byMelochita, and "Guajira Boogaloo" by Coco Lagos.  © 1996-2022, Dusty Groove, Inc.