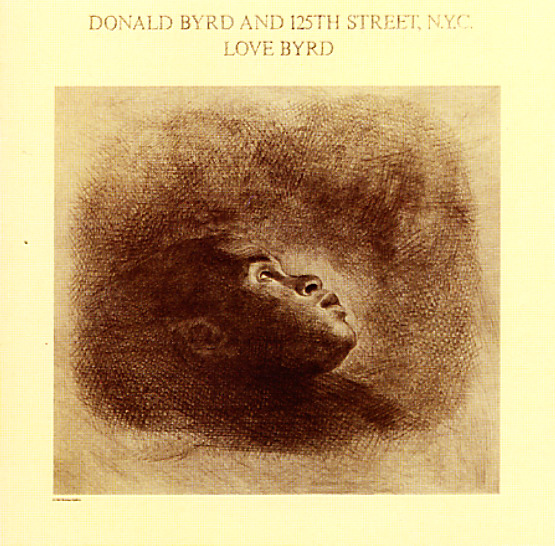 A sweet funky 80s set from trumpeter Donald Byrd – a record done after his 70s run at Blue Note with producer Larry Mizell, but in a groove that's equally great in its own sort of way! Isaac Hayes is the producer on the set, and also plays a lot of Fender Rhodes, plus piano, vibes, and percussion – in a sharp combo that has a mighty nice groove, and more keyboards from Chip Crawford too! There's some vocals on the record at times – thanks to the 125th Street group – and the whole thing has that same blend of soul, jazz, and funk as Donald's 70s records – but in an updated 80s mode. Tracks include the great mellow "I Love Your Love", plus "I Feel Like Loving You Today", "Butterfly", "Love Has Come Around", "Falling", and "I'll Always Love You".  © 1996-2023, Dusty Groove, Inc.